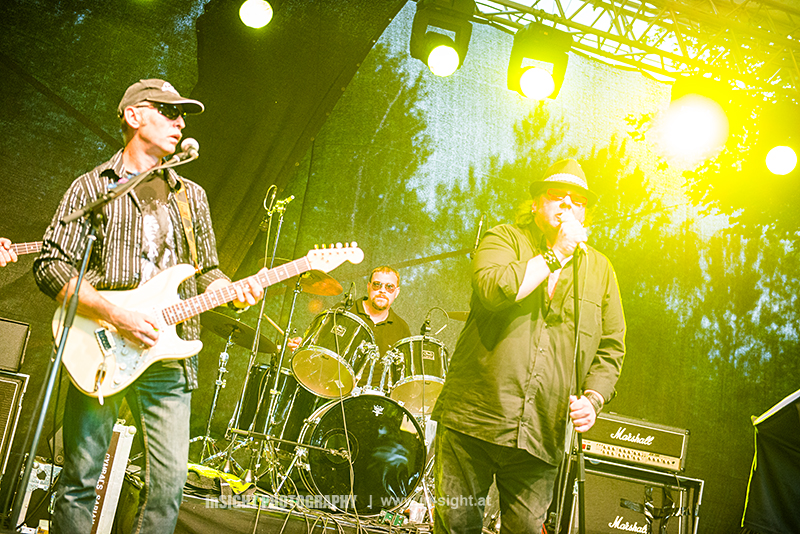 A few months ago I was asked by a friend of mine take some images during the performance of the band Vienna Housemaster Projekt (V-H-P) at the annual Donauinselfest. The Donauinselfest is Europe’s largest festival where many national and international music stars and bands are performing their songs at no charge for the audience.

Finally arriving at the right stage, I started shooting images trying to show the mood of their music with the photos. The band performs Soul, Hard Rock and Rock songs from the 1980s, 1990s as well as from the last decade. The music they are performing is great and during their shows people are enjoying the music and dance to their sound. 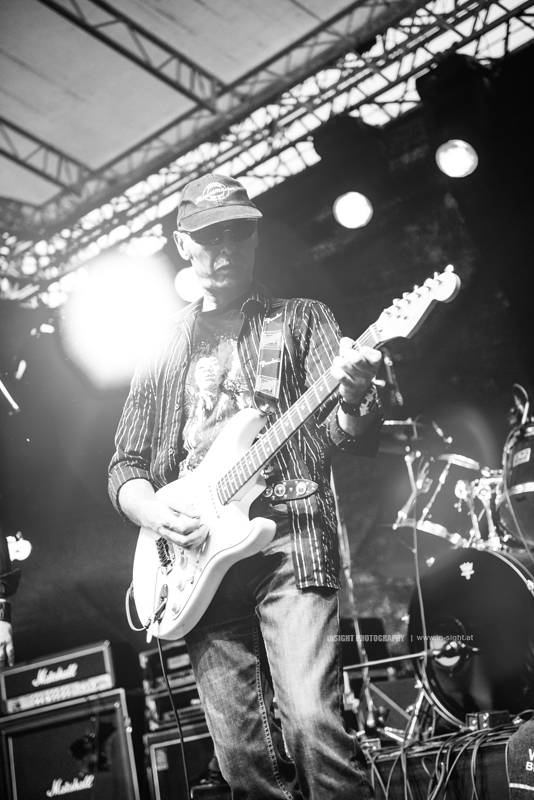 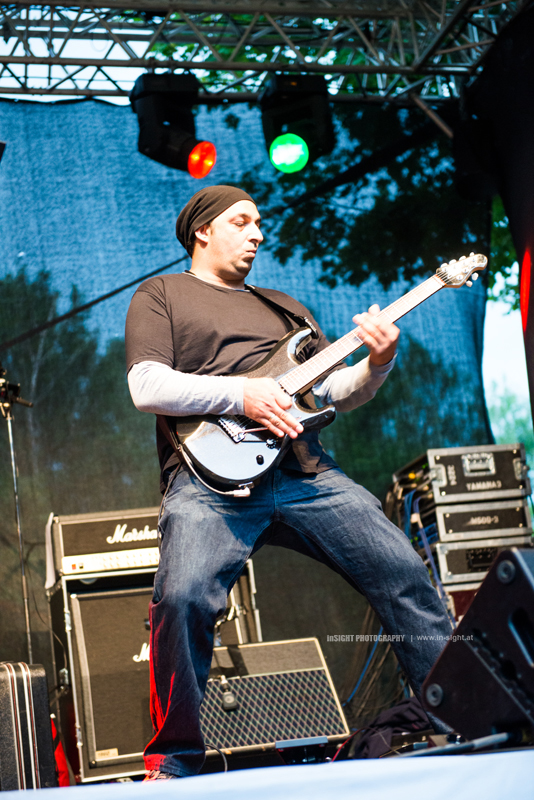 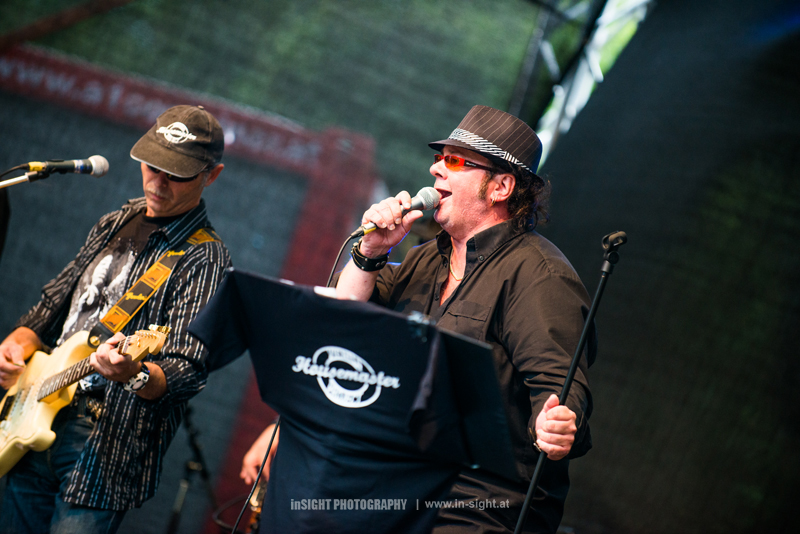 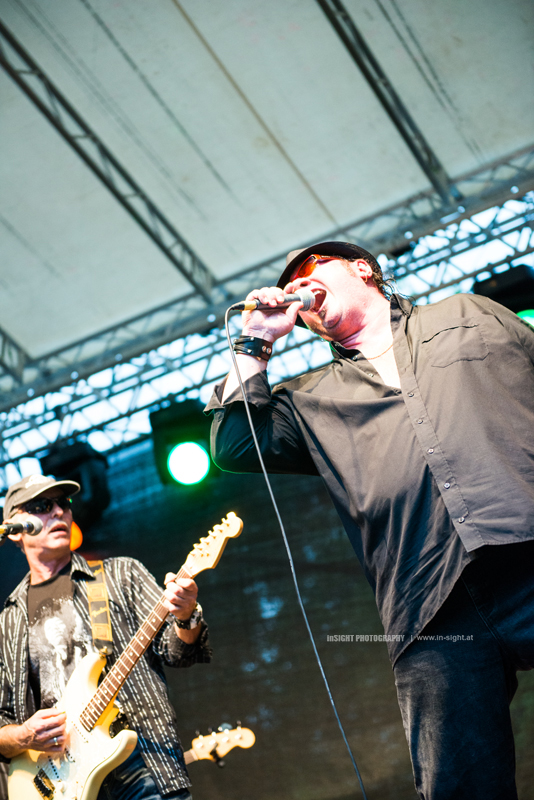 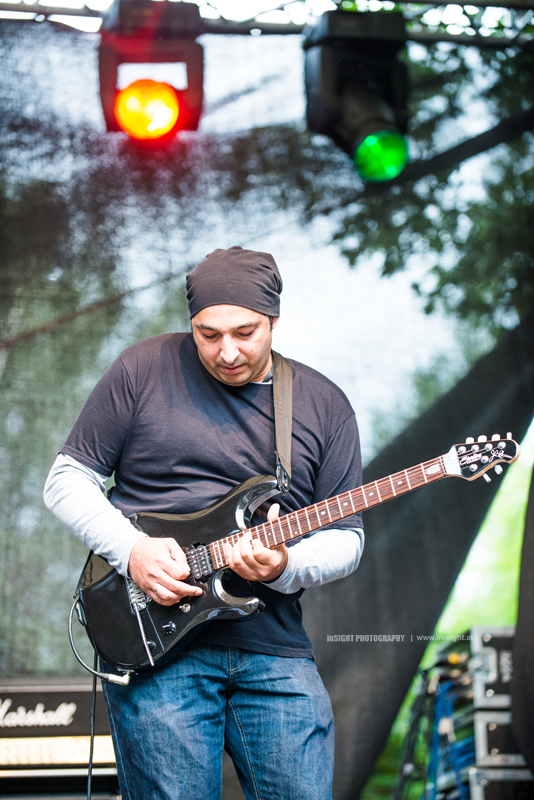 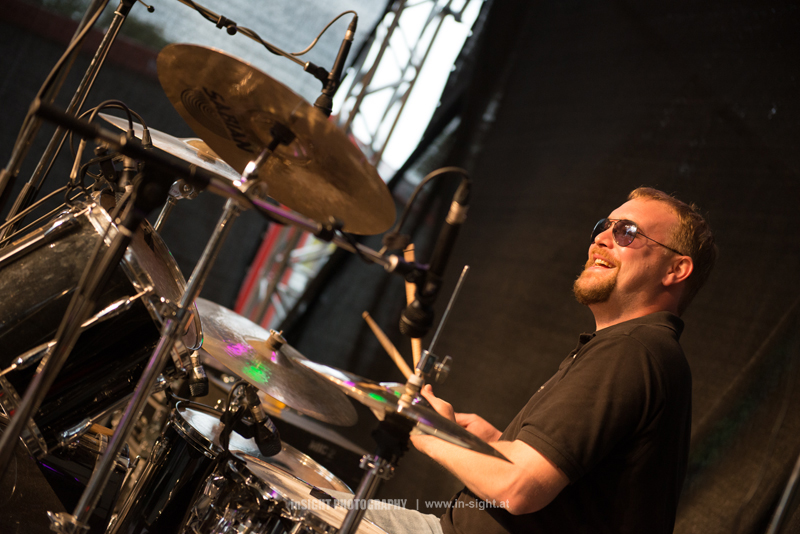 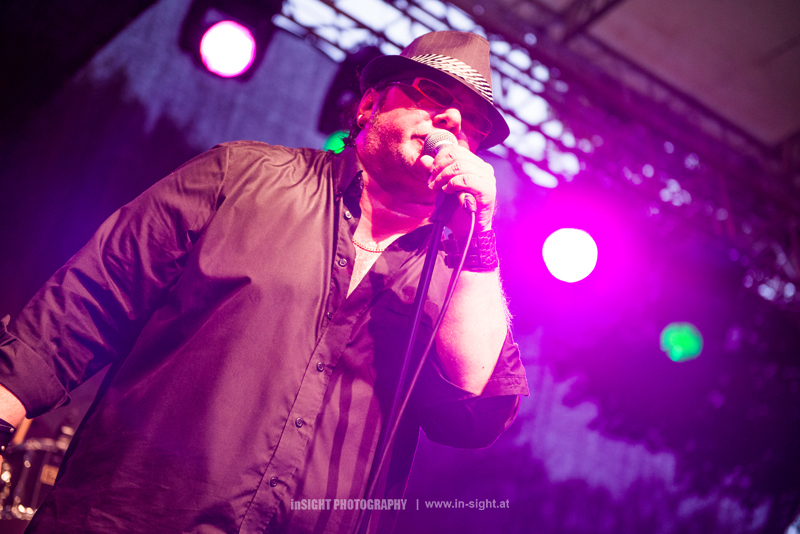 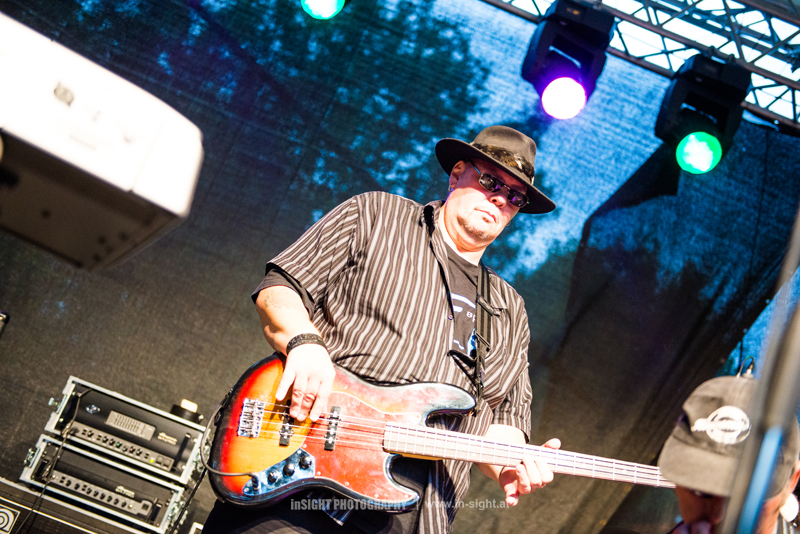 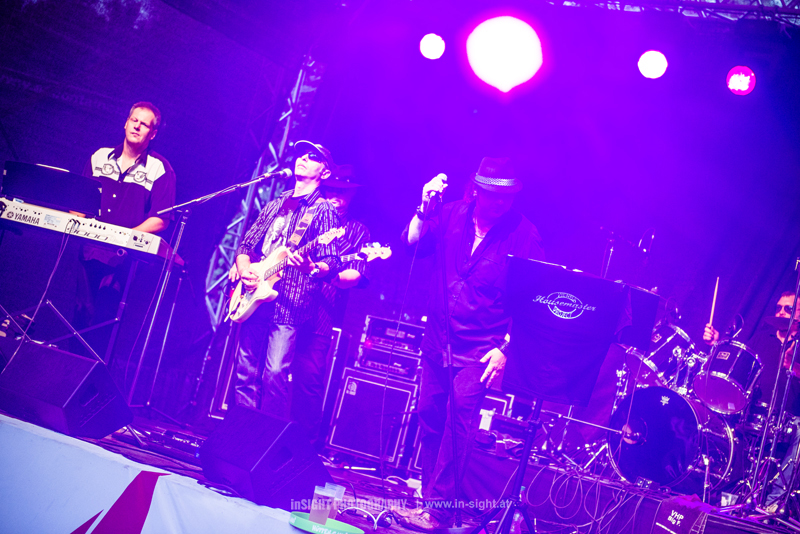