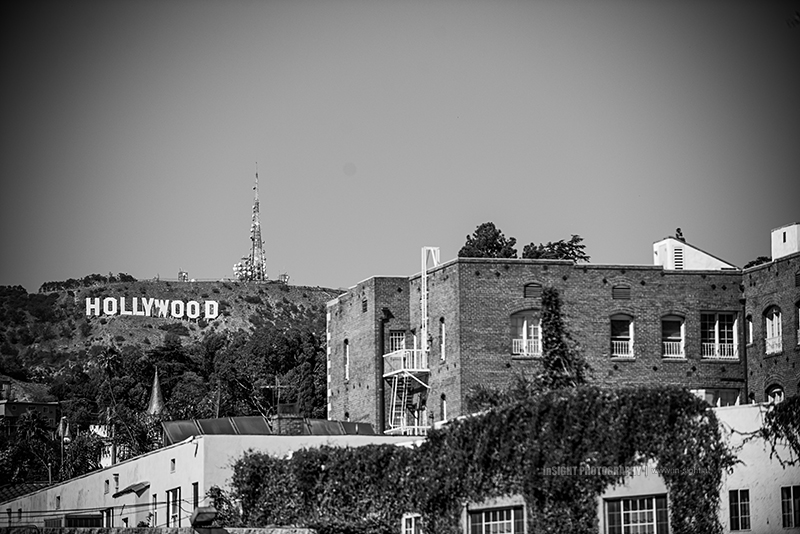 Roadbook U.S.A: This is part 6 of our roadtrip across the US Westcoast, visiting Los Angeles.

We enjoyed our days in Los Angeles that wasn’t very difficult to as we stayed in an apartment next to the beach in Venice Beach. After visiting Disneyland in Anaheim, the Universal Studios in Hollywood, the Hollywood Boulevard and Beverly Hills we relaxed at the beach in Venice swimming and visiting Santa Monica with its Pier, where the Route 66 ends. It was great there and we were sad when we had to left Venice and our great Hosts. So please enjoy some impressions we have taken during our stay in Venice Beach, Los Angeles and Santa Barbara. 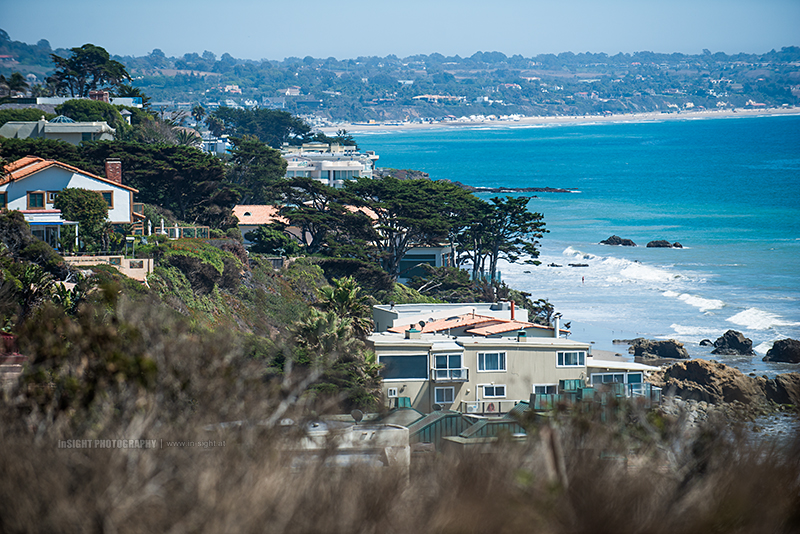 Some Villas in Malibu, near Los Angeles 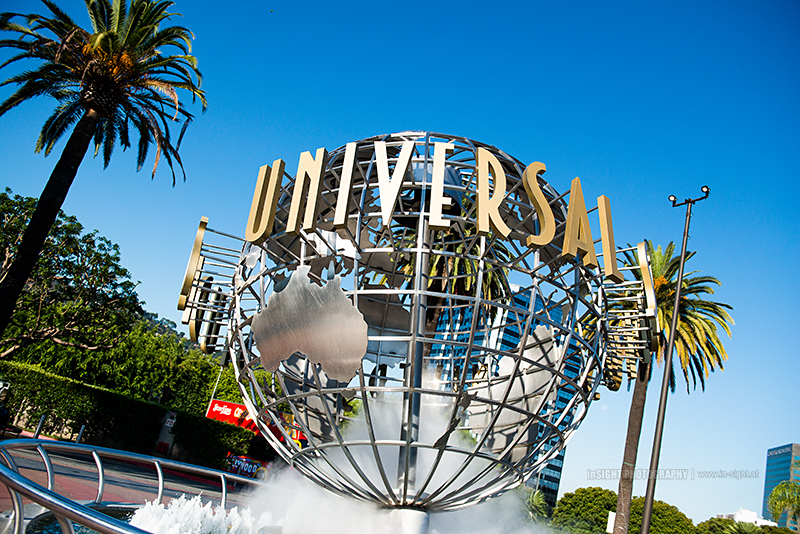 The entrance to Universal Studios in Hollywood, Los Angeles. 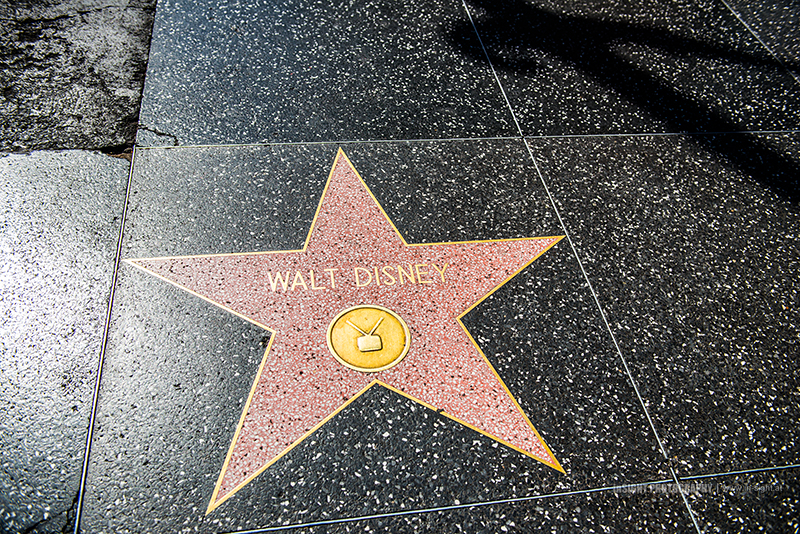 Walt Disney’s Star at the Walk Of Fame on Hollywood Boulevard, L.A. 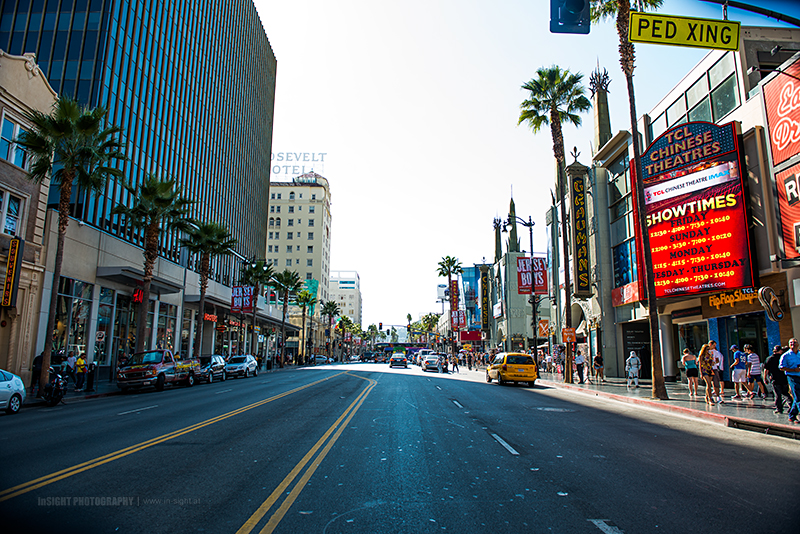 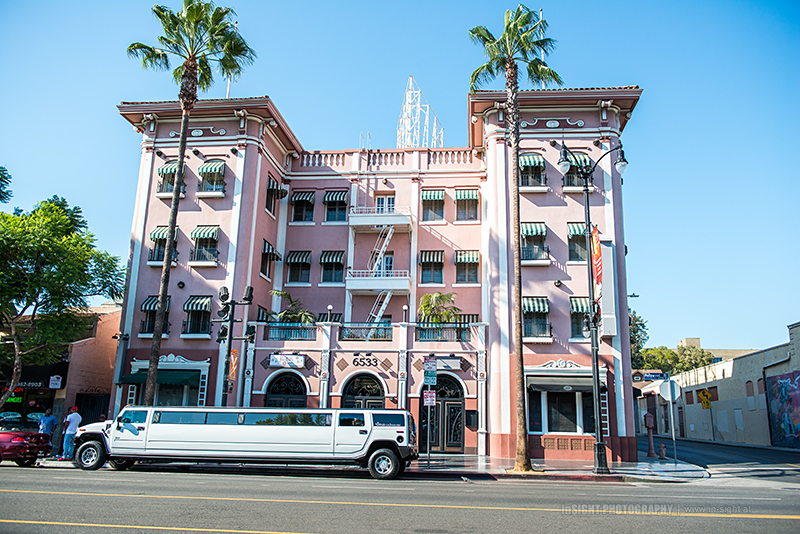 A limousine standing in front of an Hotel on Hollywood Boulevard, L.A. 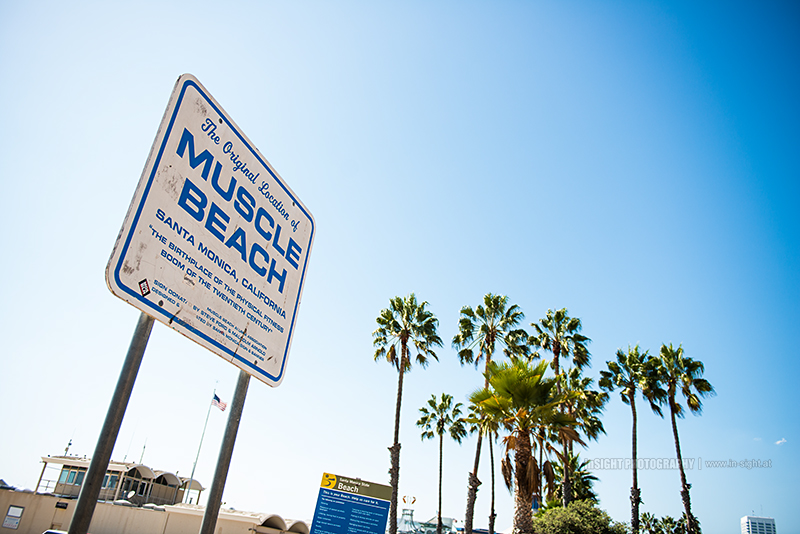 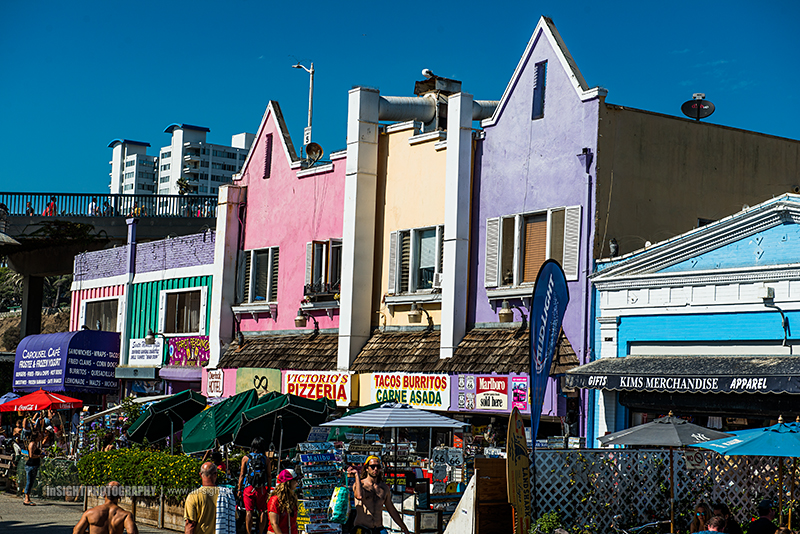 Restaurants and Houses along the beach in Santa Monica 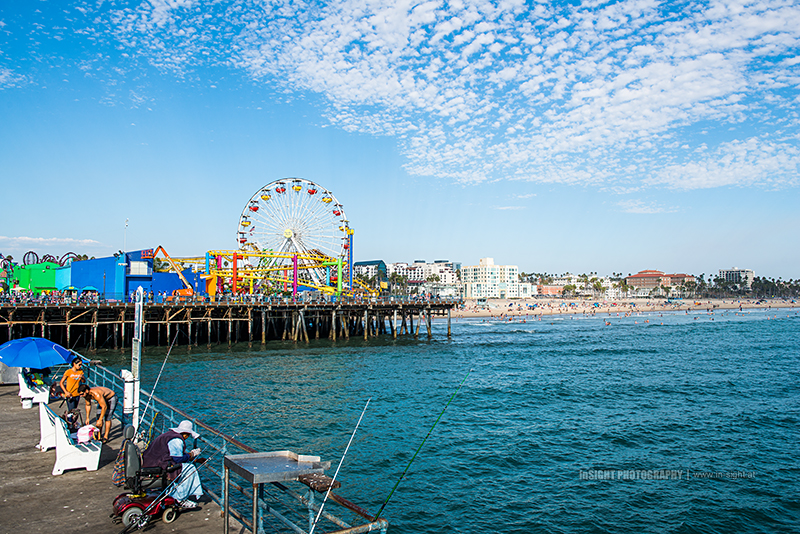 Santa Monica Pier with the Beach in the background 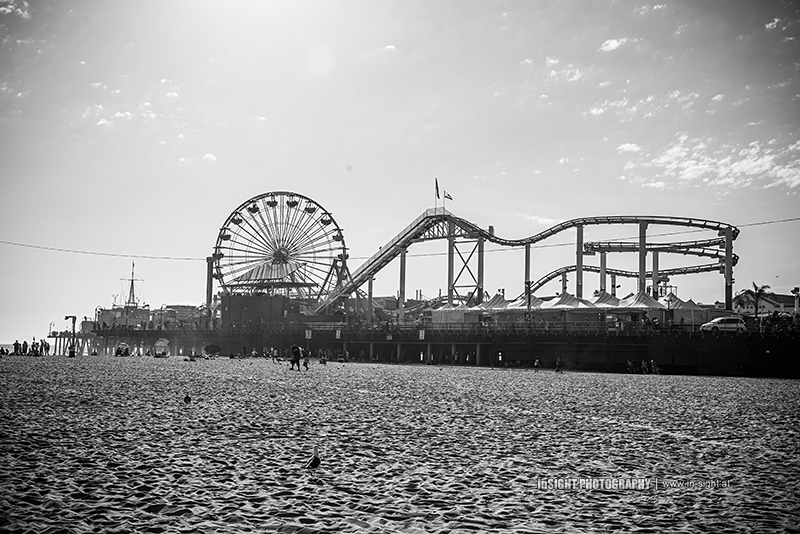 The Santa Monica Pier against the sun. 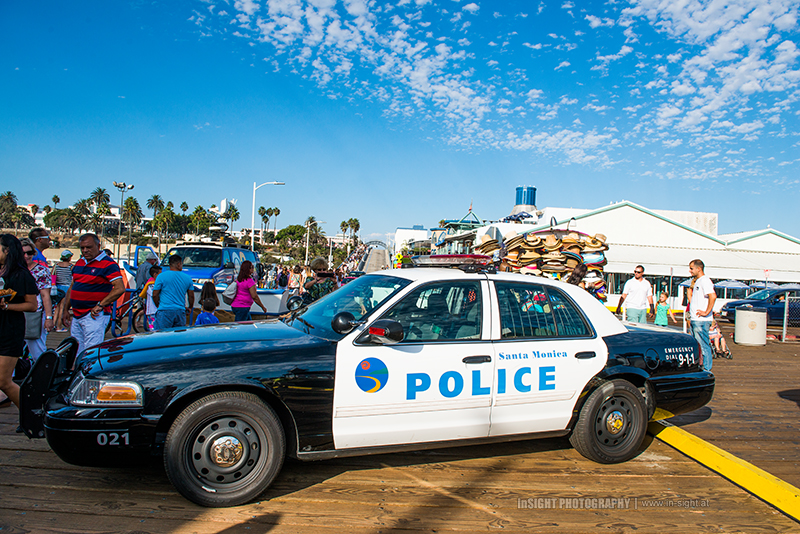 A Police car on the Santa Monica Pier. 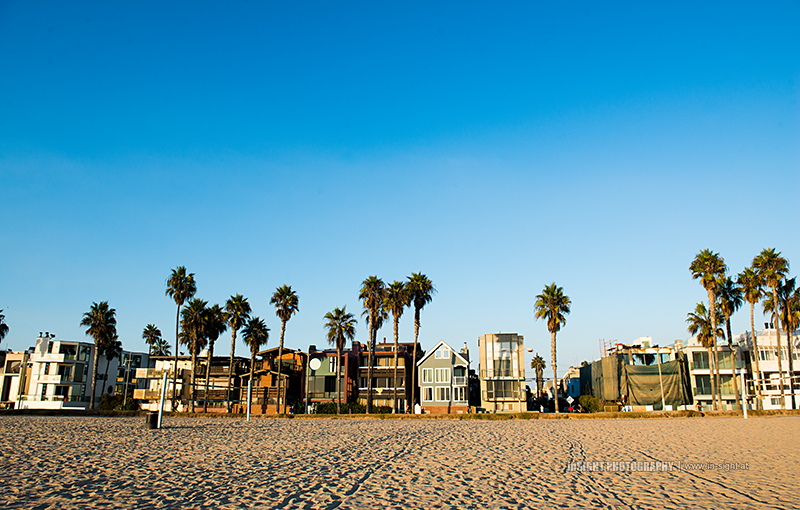 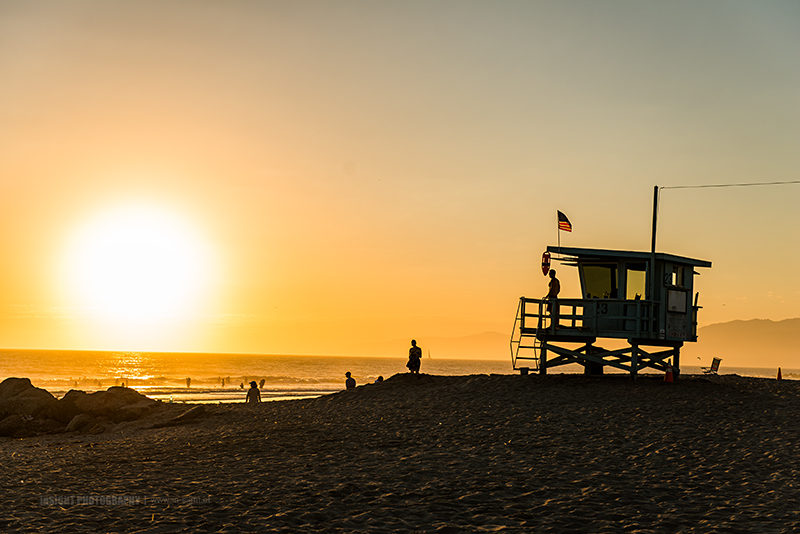