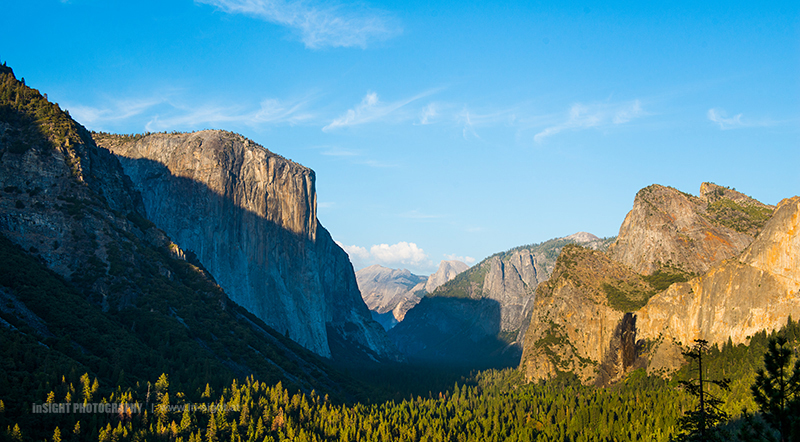 After passing the Death Valley, the route to San Francisco led us through one of Americas National Parks – the Yosemetie National Park. Founded in 1890, it is one of the largest habitats of the Sierra Nevada nowadays.

The time we had passed the national park, we saw many signs warning of a very high fire danger as of an absolute drought. This could also be observed as the Yosemite Falls has had no water to rush down the cliff as well as burned trees along the track we had followed. 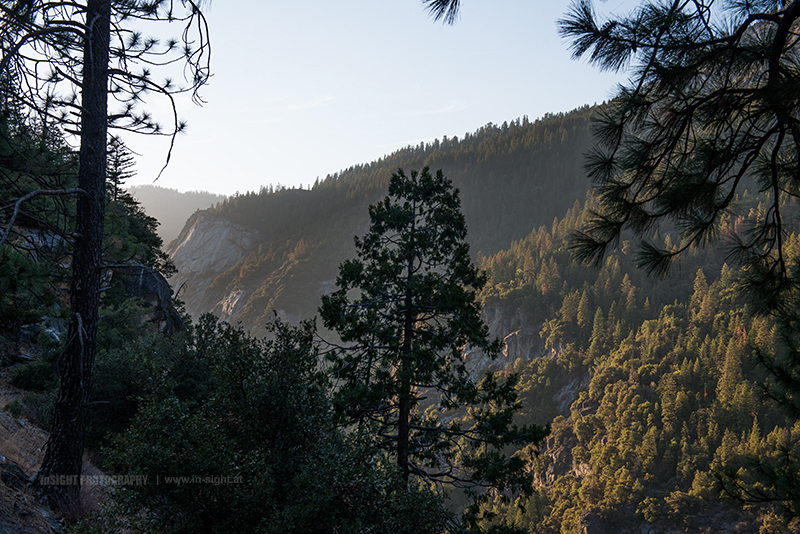 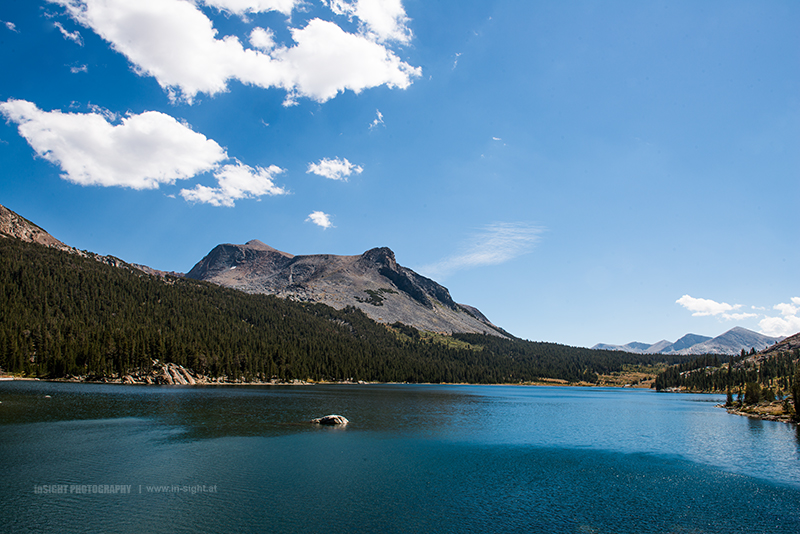 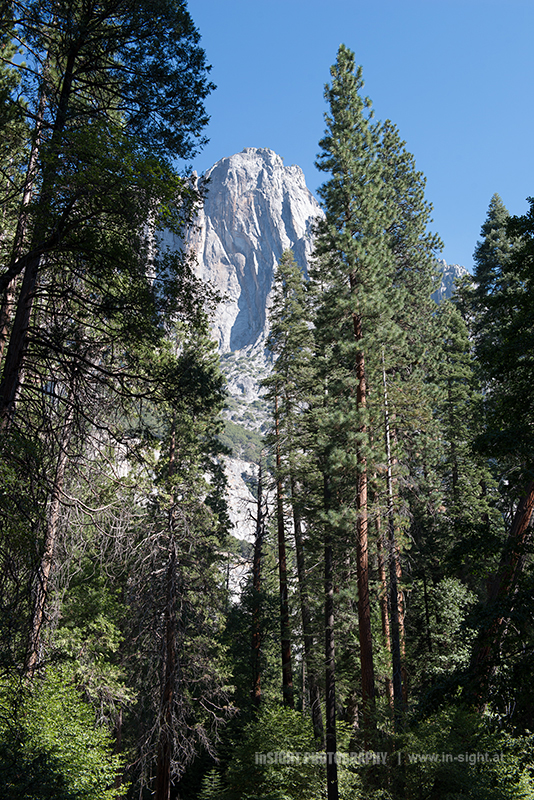 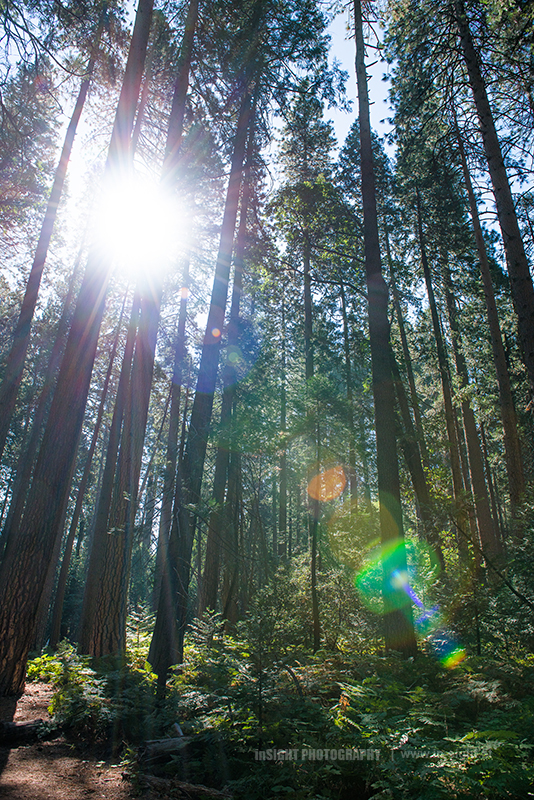 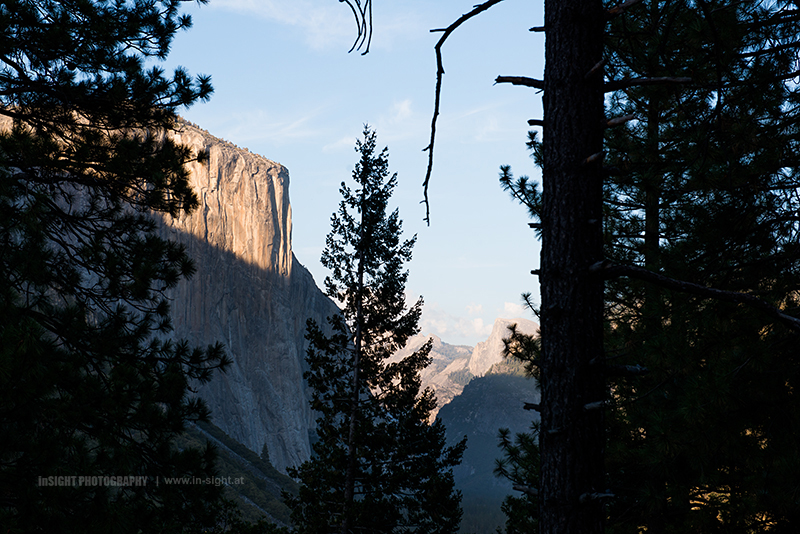 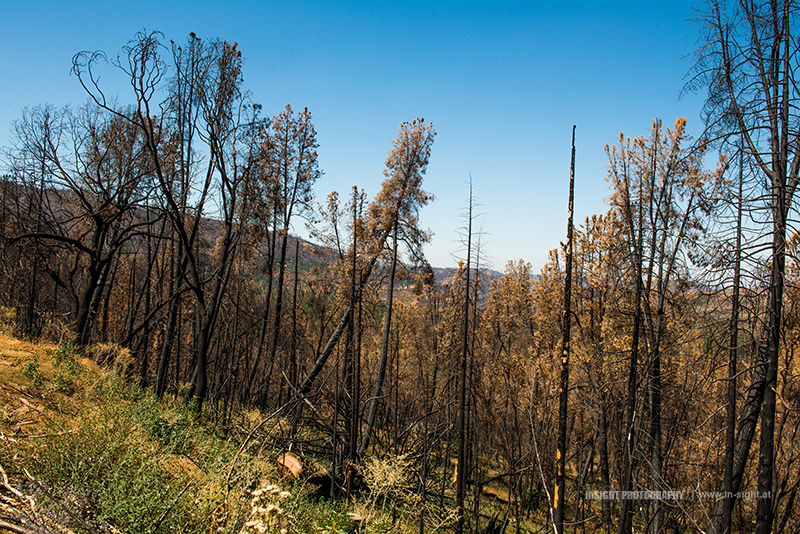