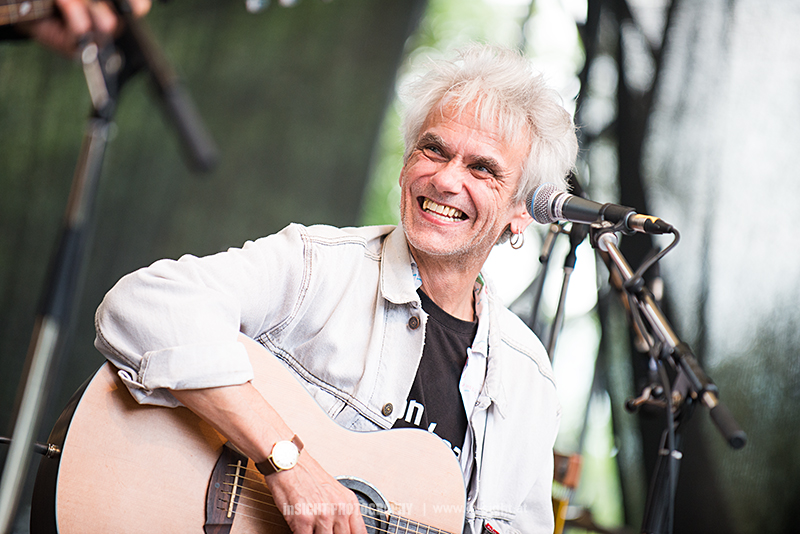 A memorial concert for the tenth death day of Georg Danzer was performed by Uli Baer and his band during the 31st Donauinselfest in Vienna, Austria. Uli Baer is not unknown in Austria’s music scene as he has performed for several bands, as for Austria 3 with Wolfgang Ambros, Georg Danzer and Reinhard Fendrich during his carreer. 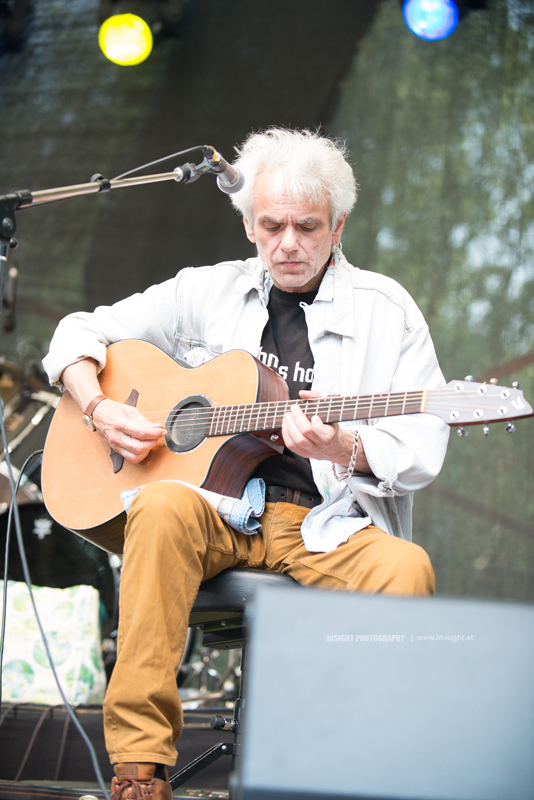 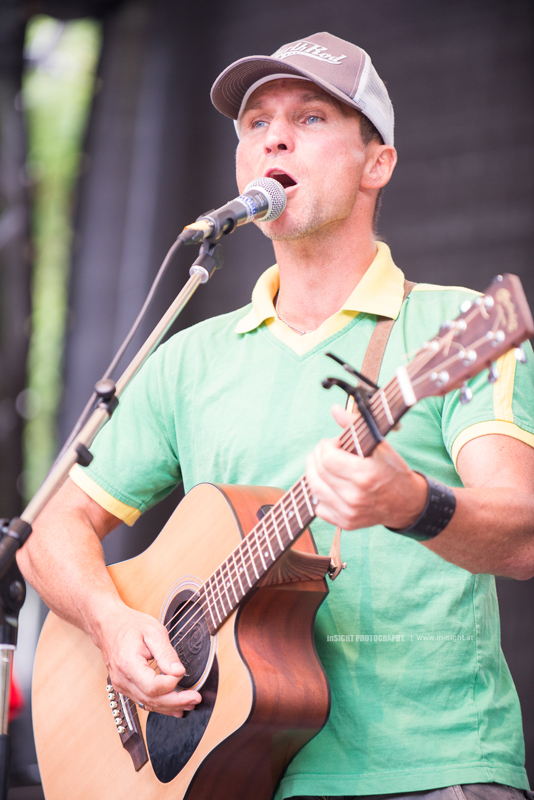 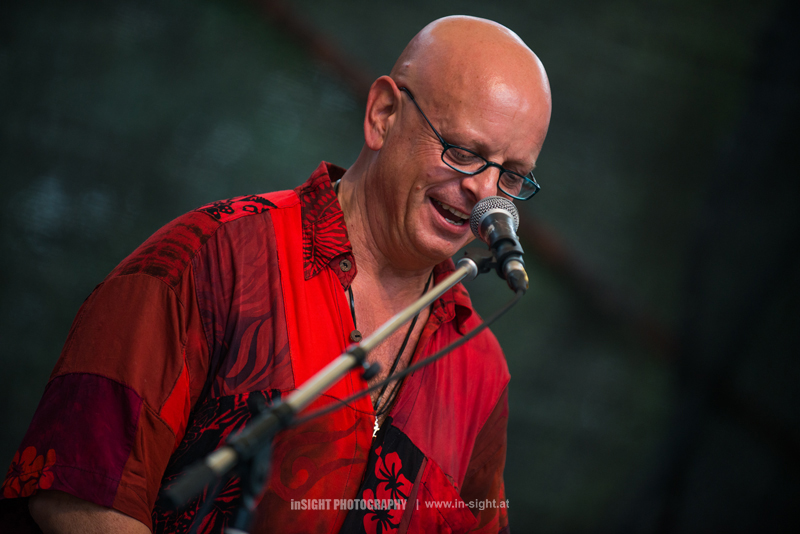 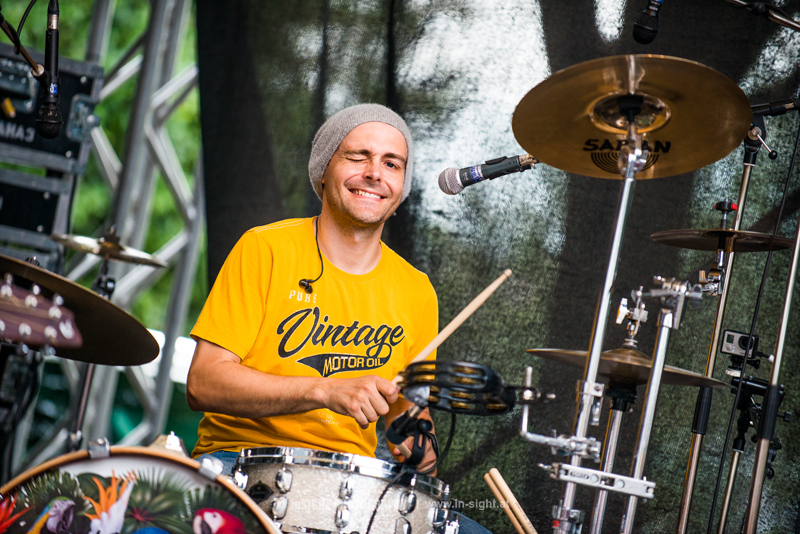 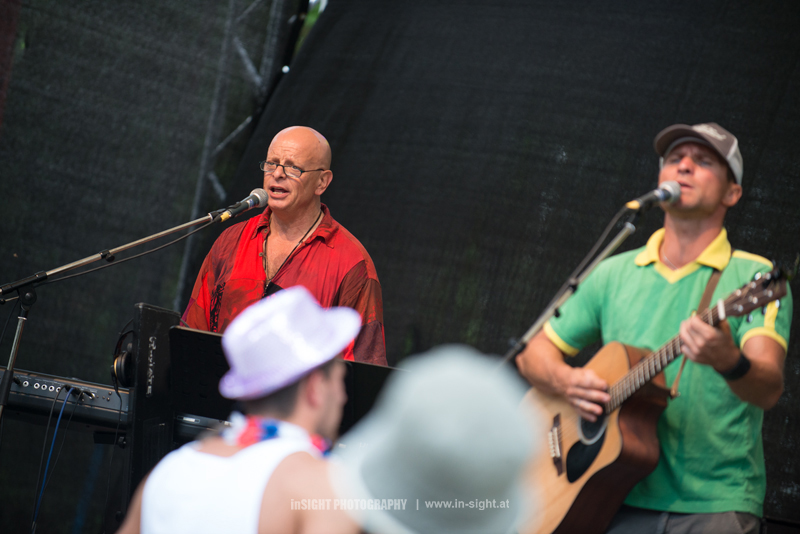 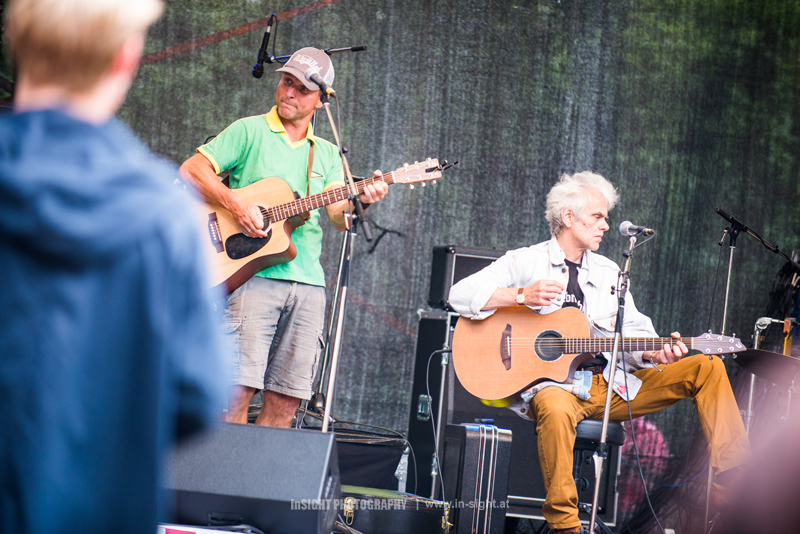